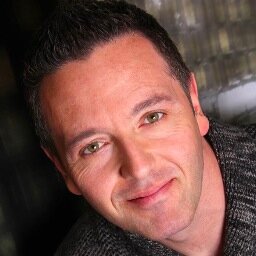 John Edward is a psychic medium who has written several books, including One Last Time: A Psychic Medium Speaks to Those We Have Loved and Lost and Crossing Over: The Stories Behind the Stories. Also a sought-after speaker around the world, John Edward has posted new events scheduled for early 2018, following his return from his Australian tour. Fans can see him live on the following dates:

February 2 – The Lexington Hotel and Conference Center – Jacksonville Riverwalk in Jacksonville, Florida, from 7 p.m. to 9 p.m.

February 11 – The DoubleTree by Hilton Hotel Miami Airport and Convention Center in Miami, Florida, from 1 p.m. to 3 p.m.